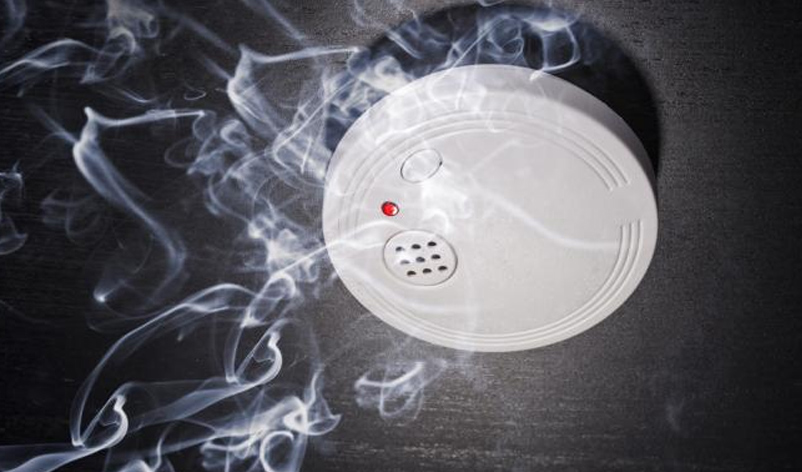 No Expired Alarms; Replacement Alarms Must Have 10-year Batteries

Starting December 1, older one- and two-family homes cannot be sold with expired or out-of-date smoke alarms. The Board of Fire Prevention Regulations has revised the State Fire Code to require that one- and two-family homes built before 1975 must have working smoke alarms that have not expired. Working smoke alarms installed prior to December 1, 2016 (that met previous requirements) can continue to be used until they are ten years old or have exceeded the manufacturer’s recommended life, whichever occurs first.

State Fire Marshal Ostroskey said, “Most people know they should have working smoke alarms. The one thing many people don’t realize is that smoke alarms need to be replaced about every ten years.” Major manufacturers of smoke alarms indicate they have a service life of about ten years and recommend replacement after that because the sensing technology deteriorates over time.

New Requirements When Replacing Alarms
When replacing expired alarms, the regulations require the new alarms be photoelectric with a hush button feature to silence nuisance alarms. Intensifying smoke will override the hush feature. Alarms can be photoelectric alone, or in combination with ionization technology. They may also provide smoke and carbon monoxide (CO) detection in the same device. The biggest change is that replacement battery powered alarms will have to have a 10-year, sealed, non-replaceable, non-rechargeable battery. These batteries won’t ever have to be changed for the life of the smoke alarm. The entire unit, the smoke alarm and the battery, will need to be replaced at the end of ten years, and the alarm will give you an end-of-life warning.

on our website. The guide covering the existing requirements for homes being sold through November 30 will remain on the site until December 1. Go to www.mass.gov/DFS and type “Smoke Alarm Regulations” in the search box. The best source of information about a specific home is your local fire prevention bureau as they will be conducting the inspection.

How to Find Out How Old Smoke or CO Alarms Are:
Check the manufacture date stamped on the back of the alarm to see how old it is. If it doesn’t have one, then it is already more than ten years old and needs to be replaced.

No Working Smoke Alarms in 55% of Last Winter’s Fire Deaths
“Last winter too many people died in homes without working smoke alarms,” said Ostroskey, “No one thinks fire will happen to them, but a majority of fire deaths occur in homes without working alarms.” Last winter (December 2015 – March 2016), there were 31 fire deaths in homes and in more than 1/2, 55%, there were no working smoke alarms. One-third of those who died in fires were seniors – people over 65.