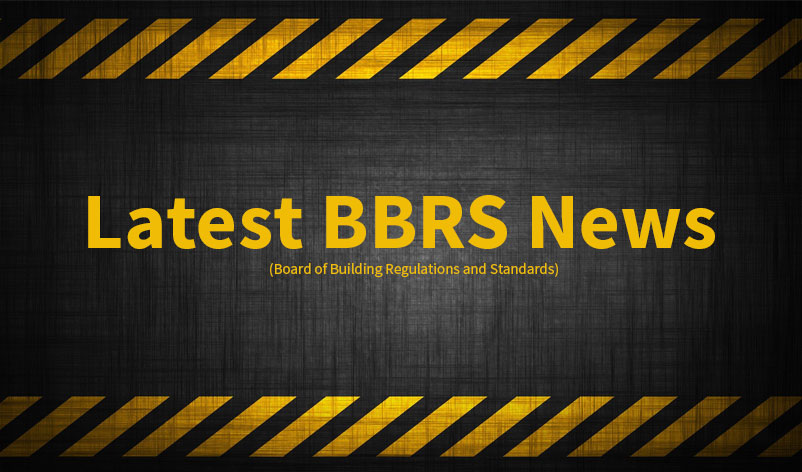 There were a number of items discussed at the last BBRS update hearing, from who the Chairman and Vice, Chairman will be to changing the CSL definition to include building & fire officials, to when the 9th edition may begin. We’ve listed them below for easy reference.