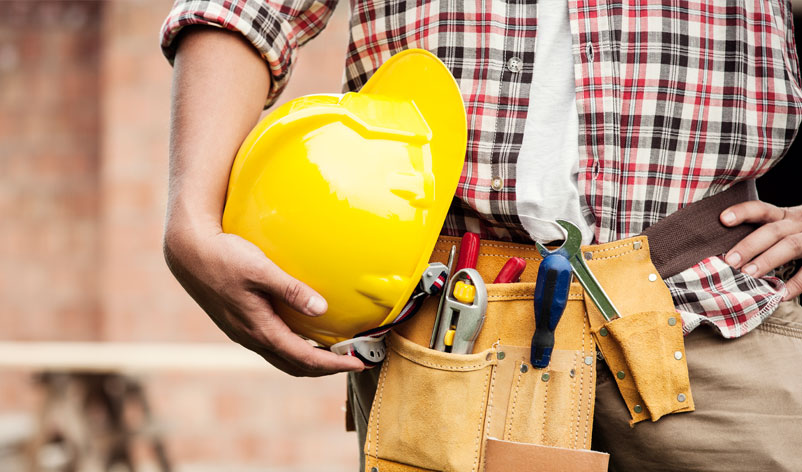 More than 80 percent of construction companies are having a hard time finding qualified workers, according to a survey of 1,386 companies by Associated General Contractors of America.

Carpenters, sheet metal installers and concrete workers are in especially short supply, but construction companies also are having difficulty filling salaried positions such as project managers, estimators and engineers.

You can find comprehensive data on what people earn for various occupations, including localized numbers for 106 major markets across the U.S., at American City Business Journals’ “What People Earn” database.

Half of the construction company executives surveyed said their local pipeline for construction workers is below-average or poor.

“That’s a pretty severe indictment of the quality of the pipeline for our industry,” said Stephen Sandherr, CEO of AGC.

“The sad fact is too few students are being exposed to construction careers or provided with the basic skills needed to prepare for such a career path,” he said. 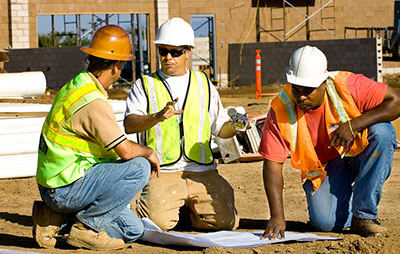 In the meantime, construction companies are paying workers more in order to attract and keep them, and increasing their use of subcontractors and staffing companies, the survey found.

This is driving up the cost of construction projects, contractors report.

PGB Builders is bidding on less work because of the worker shortage, he said, and “is taking a hard look at public projects” because of their lower profit margins. The company also is having to charge more for private-sector projects.

That means the U.S. needs to train more young Americans for construction jobs — or depend on immigrants to do the work.