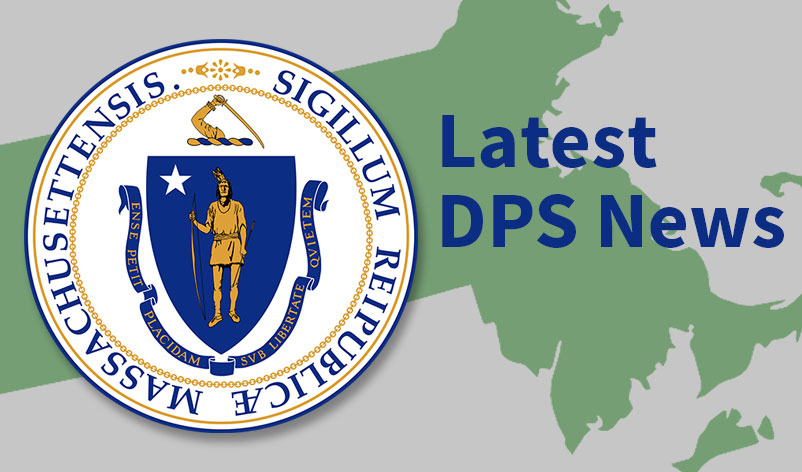 The purpose of this notice is to advise the building industry and other interested parties of the ninth edition building code status and specifically to note that, when it is finally approved and becomes effective, there will not be a concurrency period with the eighth edition code requirements.   Currently, it is expected that the ninth edition will become effective sometime before mid-2016.

On June 9, 2015 the Board of Building Regulations and Standards (BBRS) completed a year-long effort by approving a draft ninth edition building code (780 CMR) based on the 2015 I-Codes as published by the International Code Council (ICC).  The draft code will now be subject to internal review processes as prescribed by Governor Baker’s Executive Order (EO) 562.  Following this review, a public hearing will be scheduled to afford interested parties an opportunity to provide comment on the draft code.  Depending on the nature of these comments, BBRS members may choose to make adjustments to the draft code language.

Once public hearings processes and related reviews are completed, BBRS members will then approve final content and file the ninth edition with the Office of the Secretary of State who establishes an effective date for the new code. Although much depends on successful completion of the EO 562 process, it is expected that the new code will become effective during the first quarter of 2016.

Unlike previous editions, there will not be a concurrency period as we segue to new code requirements.  Instead, BBRS members encourage code users and enforcers to become familiar with provisions of the applicable 2015 I-Codes and associated Massachusetts amendments over the next several months in preparation for the transition. Building owners, designers and contractors should consider changes in the ninth edition that may affect projects scheduled for permit application during the first quarter of next year.

How may I view the draft files?

MA Amendments to the Base Volume

Figures and Tables for the MA Base Volume

MA Amendments to the Residential Volume

Table for the MA Residential Volume

It is hoped that this information helps clarify the status and schedule for the Ninth Edition of the State Building Code (780 CMR).